Do Cohabitating Couples Have Rights under Illinois Law?

Posted on Monday, 24 October 2016 in Cohabitation 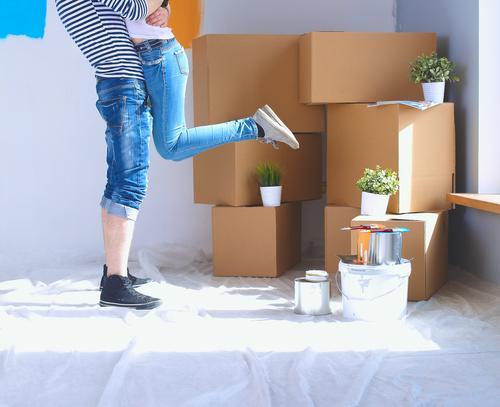 Despite the changes in society’s norms, as well as the federal legalization of same-sex marriages, the Illinois Supreme Court is still standing by a 1979 ruling regarding the rights of unmarried domestic partners when it comes to any property their former partner owns.

In Hewitt v. Hewitt, the Court had to decide whether or not Illinois marital laws applied to a couple who had lived together as husband and wife but who were never legally married. The couple, who had three children together, lived in a “family-like relationship” from 1960 to 1975. When they split, the woman (the plaintiff) filed for divorce, which was eventually dismissed based on the fact that no legal marriage license was ever obtained, nor did the couple ever have any kind of marriage ceremony.

Since the man (the defendant) did not contest paternity of the children, any issue of child custody and/or support was covered under the state’s Paternity Act. The court instructed the plaintiff to file specific motions of what she was seeking regarding property and assets owned by the defendant. The lower court ruled against the plaintiff, but that decision was overturned by the Appellate Court, which ruled in her favor. That decision, however, was overturned by the Illinois Supreme Court, who ruled that the woman was not entitled to any of the man’s property or assets, despite living together for 15 years, based on a “policy of discouraging cohabitation between unmarried parties and disfavoring nonmarital children.”

In the most recent case, although the Supreme Court now recognizes that couples living together are much more the norm in society than it was in 1979, the Court again ruled that unmarried couples do not have any right to the other partner’s property should the couple split up.

The Court based its ruling on the fact that since the couple was not legally married, Illinois marriage laws do not apply, even though the couple lived together for over 25 years. It is important to note that Illinois barred common-law marriage in 1905.

Although the most recent case involved a same-sex couple, it is most often unmarried heterosexual couples who split up and find themselves in similar situations. Despite a major overall of the Illinois marriage and divorce statute which took effect the beginning of the year, lawmakers did not address the issue of cohabitating couples.

If you are involved in or are considering moving in with your partner without the legal benefit of marriage, you may want to consider contact an experienced Kane County family law attorney to discuss the possibility of a cohabitation agreement. Call 630-879-9090 to schedule a consultation with Attorney Van A. Larson.